Slovenia, what a travel around the country.

A must go again. 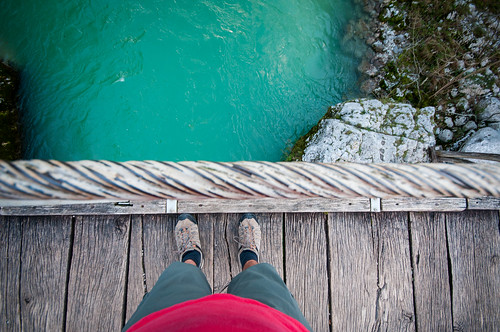 A roadtrip across the Balkans in 2015.

Leaving Poland to south Europe was never a challenge, but reaching such south as Albania was a far distance and long drive.

Route was crossing Slovakia and Hungary with night stop at Novi Sad. One of the main cities in Serbia, but not so crowded as the capital, Belgrad. The idea of staying for the night in this city was mainly for a night rest and to know a bit more about Serbia.

But in the end, we ended up staying a night more on the return. Great place for a city walk and good places to eat.

Road to Montenegro is not a easy task. Roads are not that good, too much up and down, U turns after U turns, but the view makes it completely worth.

Arriving to Kotor already by night was not the ideal, since most of the view was city lights on the far.

For sleeping there I would strongly suggest choosing a place with around 20min walking from the city. Also, take advantage of the opportunity to eat fresh fish.

In direction to Albania there are plenty other places were is possible to stop by. One of the selected was Bar. Bar is a coast city with a very old town.

From here we took direction: Himare.

For a 3 days stop, just sun, beach and food. The selected place was a small village next to Himare.

Himare coast is a lovely place to just lay down and chill, enjoy the fresh fish from local restaurants. After mid September, with still hight temperatures and almost tourists free, this is the place to rest.

Because Albania is not only beach side, Berat was the option to get to know Albania culture and traditions. Berat has a lovely mix of muslim and ortodoxe architecthure. Very inexpensive place to eat very tasty food.

Going to this Balkans countries mind the need of taking a valid passport with you. It’s Europe, but not part of EU. Crossing border from Montenegro to Albania is not a problem. But Serbia to Montenegro you will need to stop and might be requested to check the luggage compartment.

Driving in Albania can be hard. Highways were being built. Some places will almost not have access to get. Reaching to Himare on the mountain road took a lot of time and can be very tiring to drive to Berat coming from south. The currency is LEK and there is a lack of ATMs in the smaller locals.

Montenegro is slightly better in roads matter. It is possible to drive a bit faster that in Albania. Their currency is EURos.

Highways in Serbia are existent but a bit damaged. Their currency is Serbian Dinar. Crossing borders with Hungary might required a more extensive check to the car. A lot of smuggling is done from alcohol to tabaco.